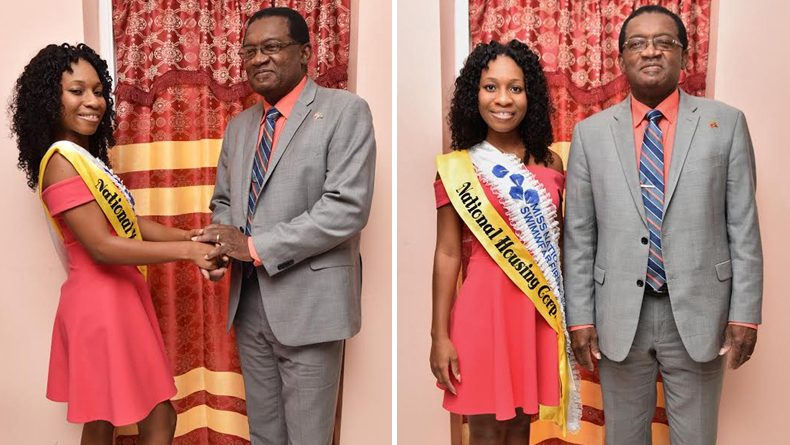 Wednesday 28th December, 2016 (Basseterre, St. Kitts) – For the first time in the history of the St. Kitts-Nevis National Carnival (SKNNC) has NHC been involved in sponsorship of said event. As this is the SKNNC’s 45th year of celebrations and NHC’s 20th Anniversary, NHC thought that it is with great humility that they contribute 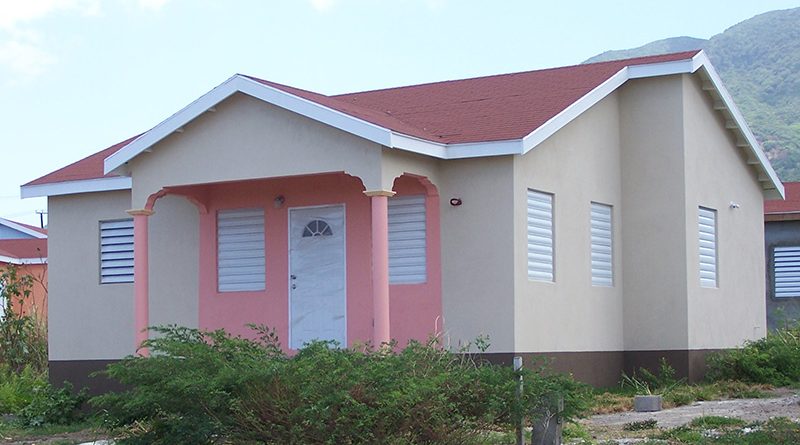 Wednesday 4th January, 2017 (Basseterre, St. Kitts) – NHC is pleased to announce that construction will commence on February 1st 2017, for Phase I of the Guava Berry and Strawberry homes averaging 876 SQ FT per house. These 2-bedroom bungalow homes will be located across various communities. Other homes will be built in remaining communities 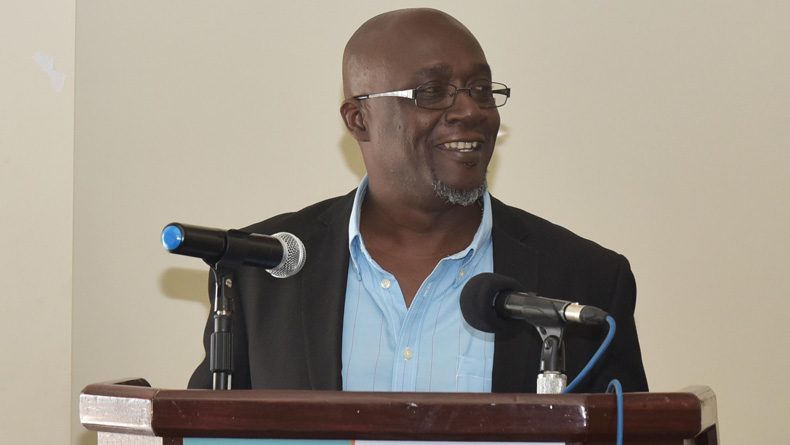 Wednesday 21st December, 2016 (Basseterre, St. Kitts) – NHC hosted its first Staff Appreciation Luncheon and Awards Ceremony in honor of its dedicated team, as well as, in celebration of its 20th Anniversary. The Ceremony started at 11am with the welcome remarks followed by the invocation. During the Awards distribution segment, all 40 employees were Read More
Dec, 12 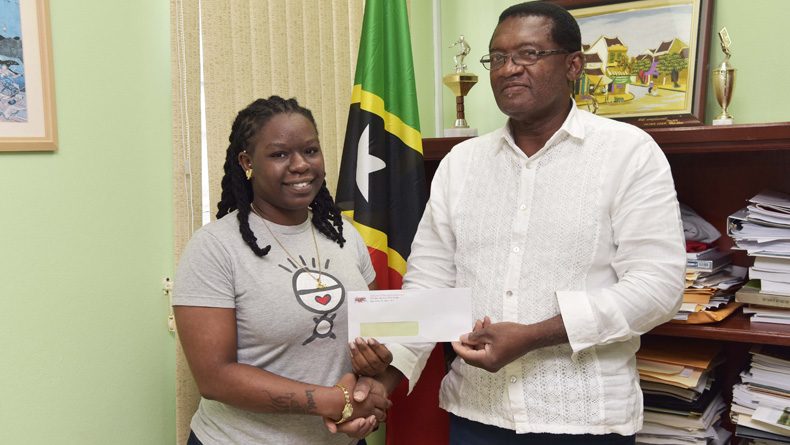 Monday  12th December, 2016 (Basseterre, St. Kitts) – NHC, in its quest to include the public in the redesigning of its logo, a component in its rebranding strategies, held a logo design competition that commenced on November 21st and concluded on Wednesday 30th November, 2016. The winner was chosen from among thirty-one (31) designs by

The National Housing Corporation, NHC, opened its doors to the public on Tuesday 21st April, 2020. We will resume operations on Thursday 23rd and Friday 24th April from 8:00 AM to 12:30 PM for Cashiers, however the Corporation will close at 1:00 PM on both days.

We have sought to solidify our readiness to ensure safety and hygiene and to protect our staff and Clients while conducting business on these days.  Our first level of protection comes from practicing social distancing through the mapping of 6 feet spacing on the flooring of the corporation. We have also setup hand sanitizers at all points of entry into the offices. All persons entering the Corporation MUST wear masks or they will not be allowed on the compound.  Persons are encouraged to observe these protocols to help to prevent the spread of the COVID-19.

Additional information regarding the operational days and hours for the upcoming week will be shared at a later date.