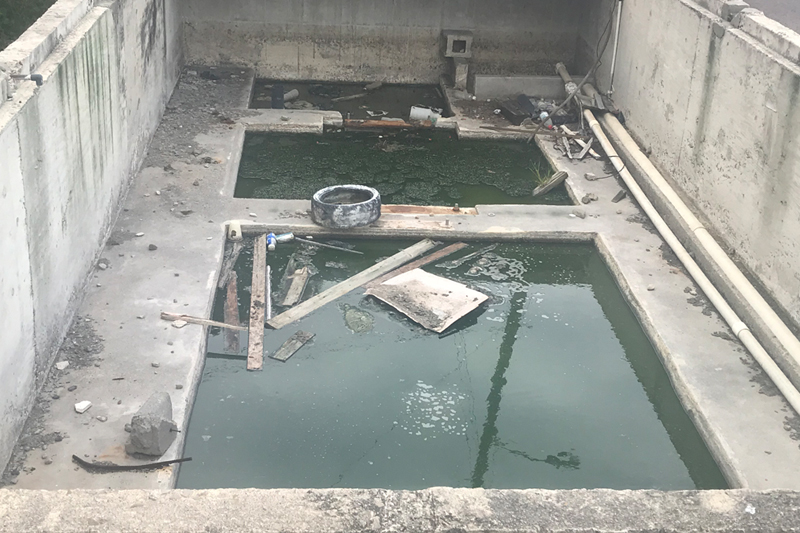 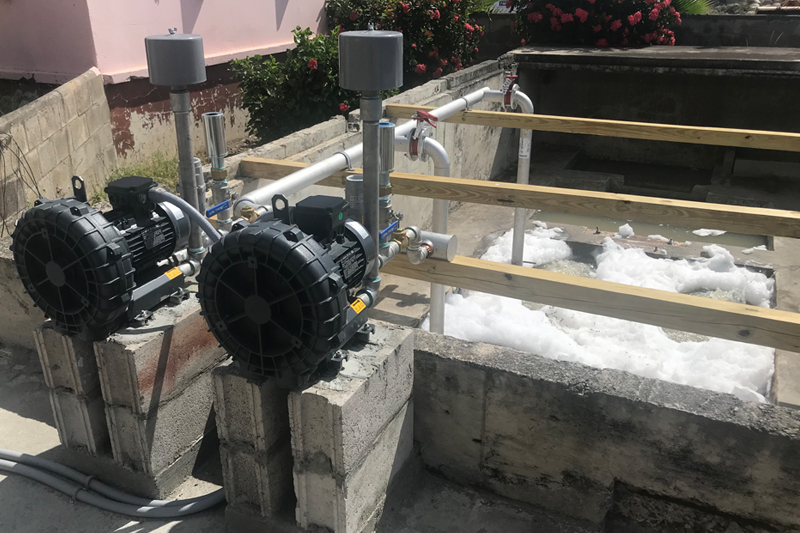 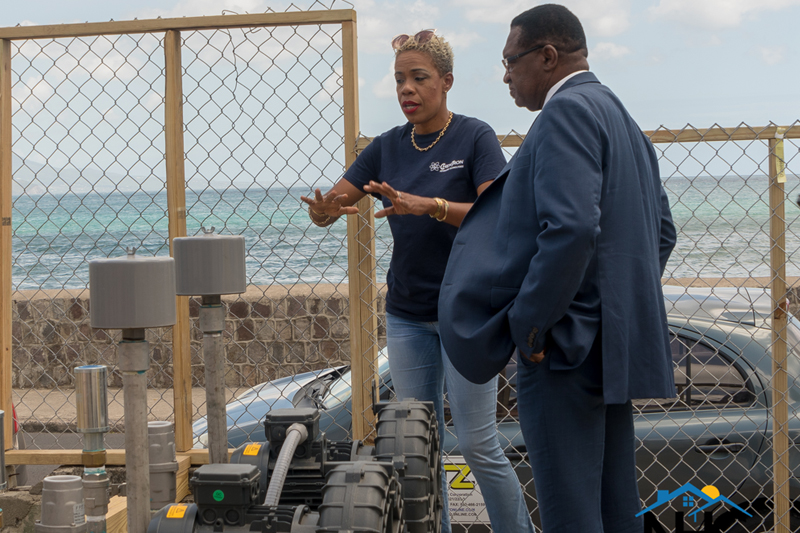 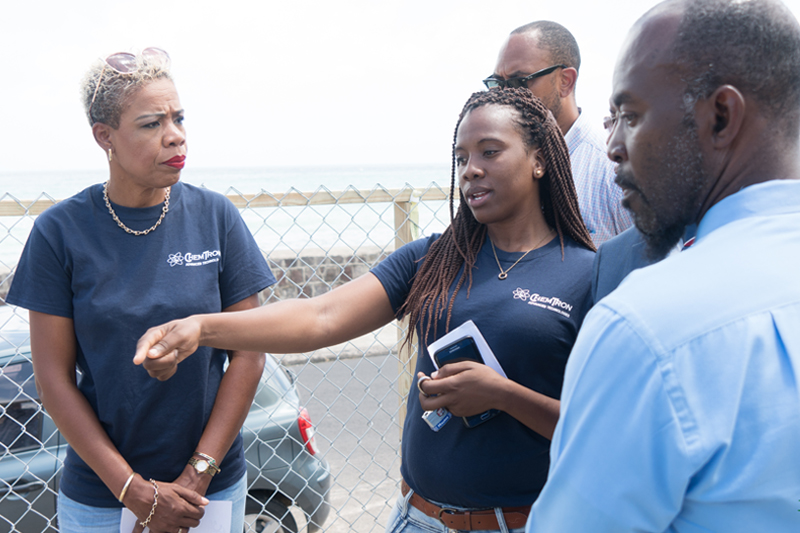 BASSETERRE, St. Kitts, May 1st, 2018 – THE National Housing Corporation (NHC), as part of its commitment to renovating the Garden Housing Development, commissioned its new sewage plant today (May 01).

The installation follows a commitment made by Minister with Responsibility for Housing and Human Settlement, Hon. Eugene Hamilton and NHC officials during a previous walk-through of the location.

The plant forms part of an over $1 million renovation plan that encapsulates a full facelift of the Garden Housing Development.

Chairman of the National Housing Corporation (NHC), Valentine Lindsay explained that they were correcting a problem that the current administration found in 2015.

He revealed that a number of residents found themselves with a defective sewage plant that resulted in leakages and a foul smell emanating from the location.

“I am so pleased and proud at what the National Housing Corporation has done because of the condition – it was very, very bad. When you’re passing you could see and smell it, the kids used to even play in it,” she disclosed.

The implementation of the new sewage system was done by ChemTron Advanced Technology out of Davie Florida. ChemTron’s Chemist, Rasheda Lee, said that the system upgrade includes a “coarse bubble aeration system” which will minimize organic matter – that contributes to the odor that is emitted.

Minister Hamilton reminded that when he took office in 2015 found an “untenable situation” at the housing project, and he sought to find a solution to the problem that was leading to the backup of water. He also noted that this matter was brought to his attention by Ambassador Jonel Powell who is the representative for Constituency #2, the home of the Gardens Housing Project.

The Minister underscored that it is not only an important occasion for those who live in the housing development but also those who are concerned for their own environment.

“I want to say a particular thank you to the Board of NHC who have decided to carry out the mandate.” He said that the facility, though it seems simple is very effective, and over the next several months when the plant becomes operational, the results will be noticed from what Chemtron has promised.

Ambassador Jonel Powell in his remarks was relieved that the situation is now resolved and that the residents can enjoy their fresh fruits and vegetables from their gardens. He also noted that residents and fishermen can now sea bathe and fish in clean waters.

NHC is clearly living up to its mandate of providing a better standard of living for all citizens. Just under a week ago, a 2-bedroom house was turned over to Mr. Clement Duporte of Green Tree Housing Development. The presentation was made by Constituency #4 representative, Hon. Lindsay Grant and Mrs. Elreter Simpson-Browne, General Manager of NHC.