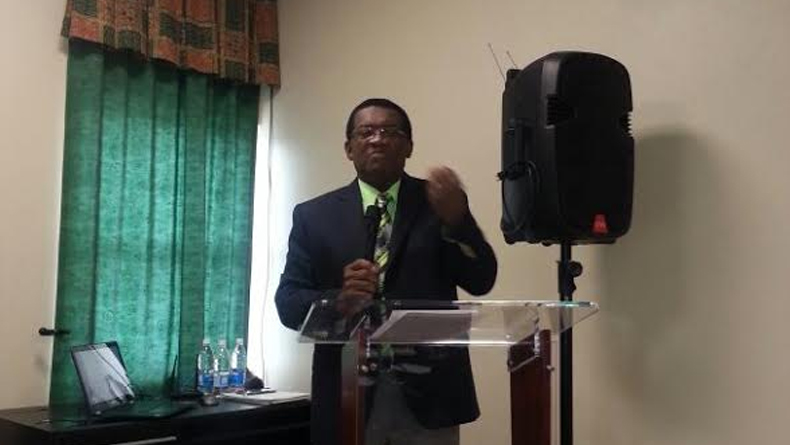 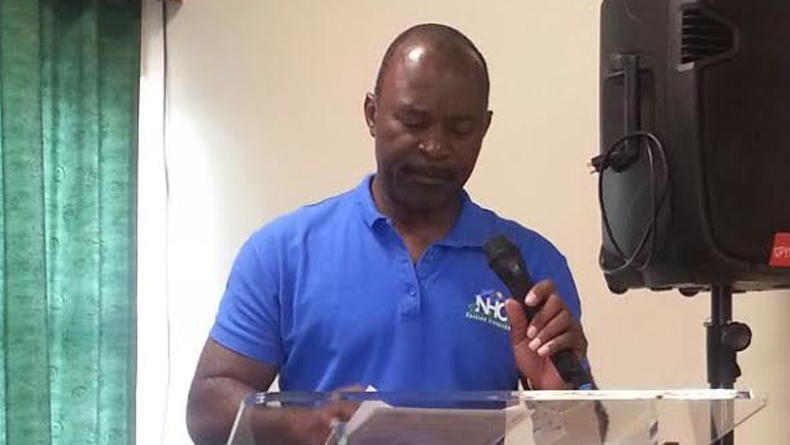 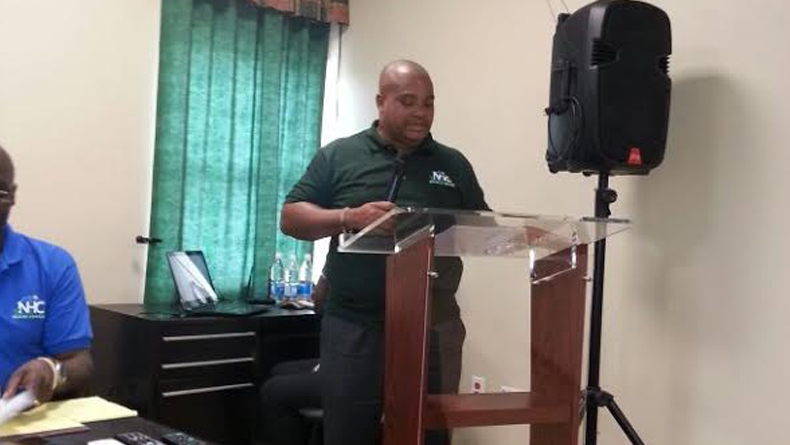 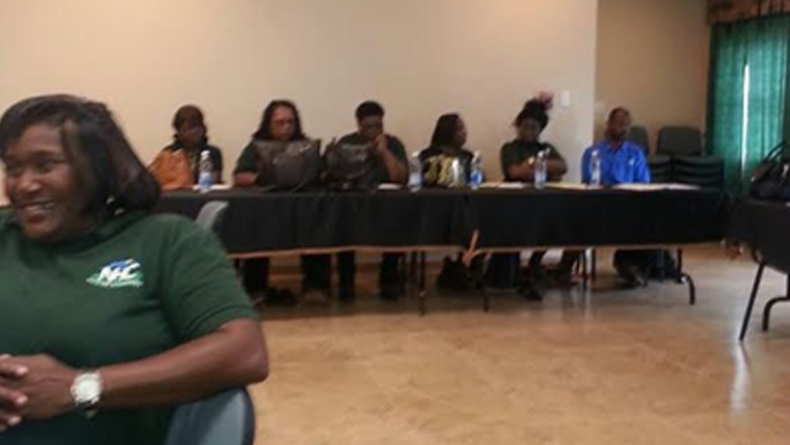 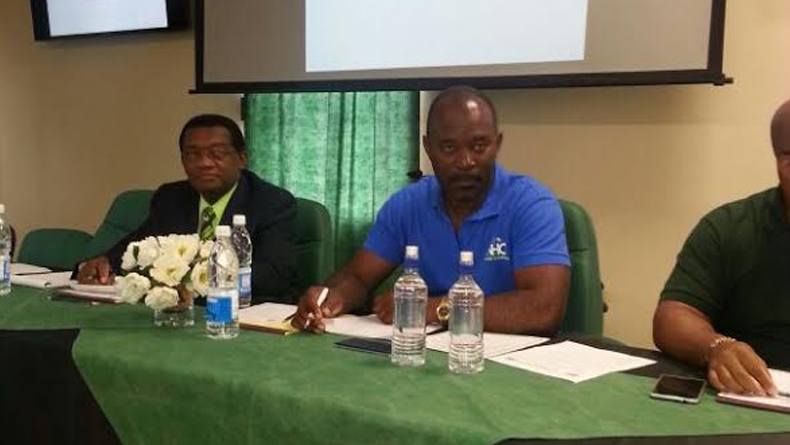 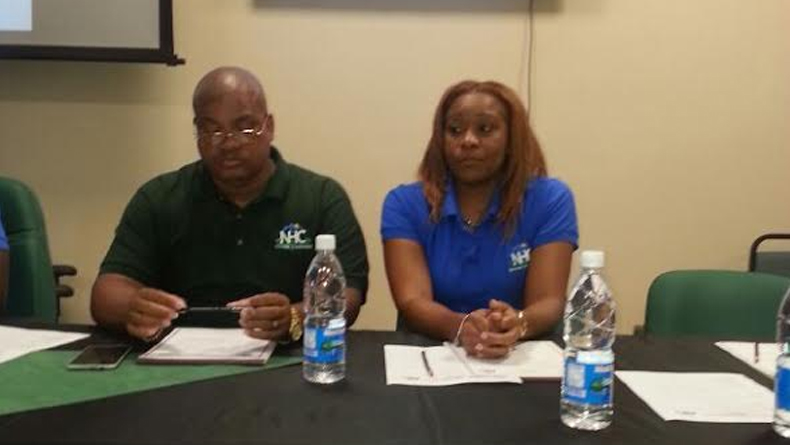 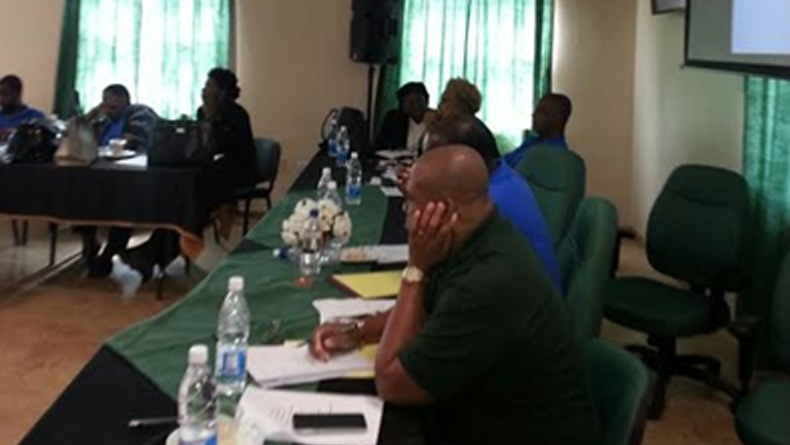 Monday 16th January, 2017 (Basseterre, St. Kitts) – The National Housing Corporation, NHC, held its first Staff Engagement Activity for the New Year under the theme “Raising Standards for a Fresh Start.” The event was an initiative by the Minister of Housing, the Hon. Eugene Hamilton and the Board of Directors.

This Staff Retreat came about as a result of the year-long Staff Appreciation and Engagement Program that is in effect. The objectives that were set forth were:

Staff was actively involved in the execution of the planned retreat as they led the Devotional Session, prior to the start of the presentations.

The Hon. Eugene Hamilton and the Chairman of the NHC Board, Mr. Valentine Lindsay, gave brief remarks on the Corporation’s existence, cross fertilization of ideas, the image of the Corporation, among other topics. Mr. Ron Collins-Dublin, Director of the NHC Board, spoke about communication within the Corporation and the importance of Team Work. Presentations were also made by the General Manager and other Managers, as well as, NHC’s Technical Advisor, Mr. Warren Thompson. The Staff Retreat was very productive and more of its kind will be held throughout the year.